Hamac is all about innovating for the well-being of babies and the world. We love sharing thoughts and experiences with you and talking about ideas for your baby's comfort and happiness. Feel free to comment on any article!

Atol Opticians, Kronenbourg Beer, Brandt appliances, and Hamac Paris cloth nappies were selected to represent businesses that choose to manufacture their products within France. The official launch of the new ‘Made In France’ label happened yesterday, in the National Assembly, in the presence of Jean-Louis Borloo.

Yves Jégo, the official behind the project, says that the label permits consumers to feel more comfortable about what they’re purchasing:

‘First, at least 50% of the value of the product must be acquired on French territory, that is to say corresponding to production activity in France. Second, the location or locations where the product gets its essential characteristics  (manufacturing location for industrial products, farms for agricultural products) must be situated in France.’

And Hamac Paris Cloth Nappies in all this?

Well, to begin with…. they are manufactured in France! This naturally allows them to claim the label. Florence Hallouin, the founder of Génération Plume, says ‘The label is factual, tangible, and measurable. It brings us a real credibility with consumers, parents who are already bombarded with many other labels.’

Manufacturing Hamac cloth nappies in France is a choice, a choice favoring quality, employment, and the environment. Hamac cloth nappies benefit from all the quality and savoir-faire of French artisans. They don’t have to cover as much ground to reach you, and that considerably reduces their environmental impact. They promote employment in several regions of France.

The beautiful day closed with an evening party for the winners of the Réseau Entreprendre Paris (the Paris Entrepeneurship Network), which groups those entrepeneurs with the most promising future perspectives. Fifty-four new ‘winners’ make up the network’s ‘class of 2010’, mentored by Henri de Castries, the CEO of the AXA group.

All different kinds of entrepeneurs...

A thrift shop, stuffed animal stories, herbs for rugby players, an intelligent search engine… a non-exhaustive list of the projects that make up the network that carries so much dynamic  motivation to develop French innovation!

Hamac cloth nappies are proud to be part of this network. 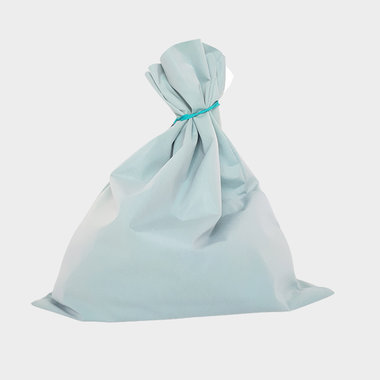 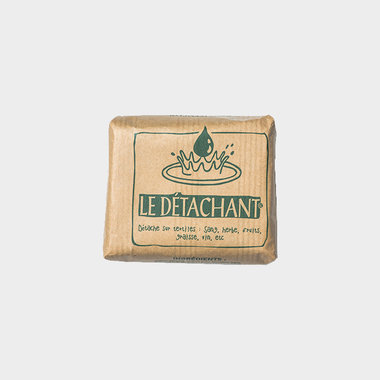 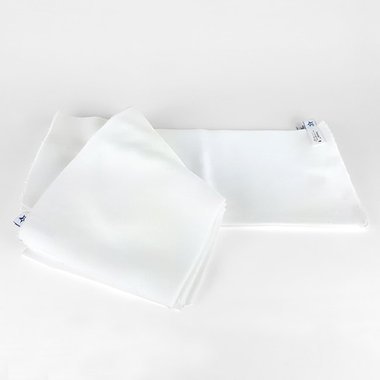