10 years have seen thirty-odd people put their own spin on sculpting, imagining and bringing Hamac to life... 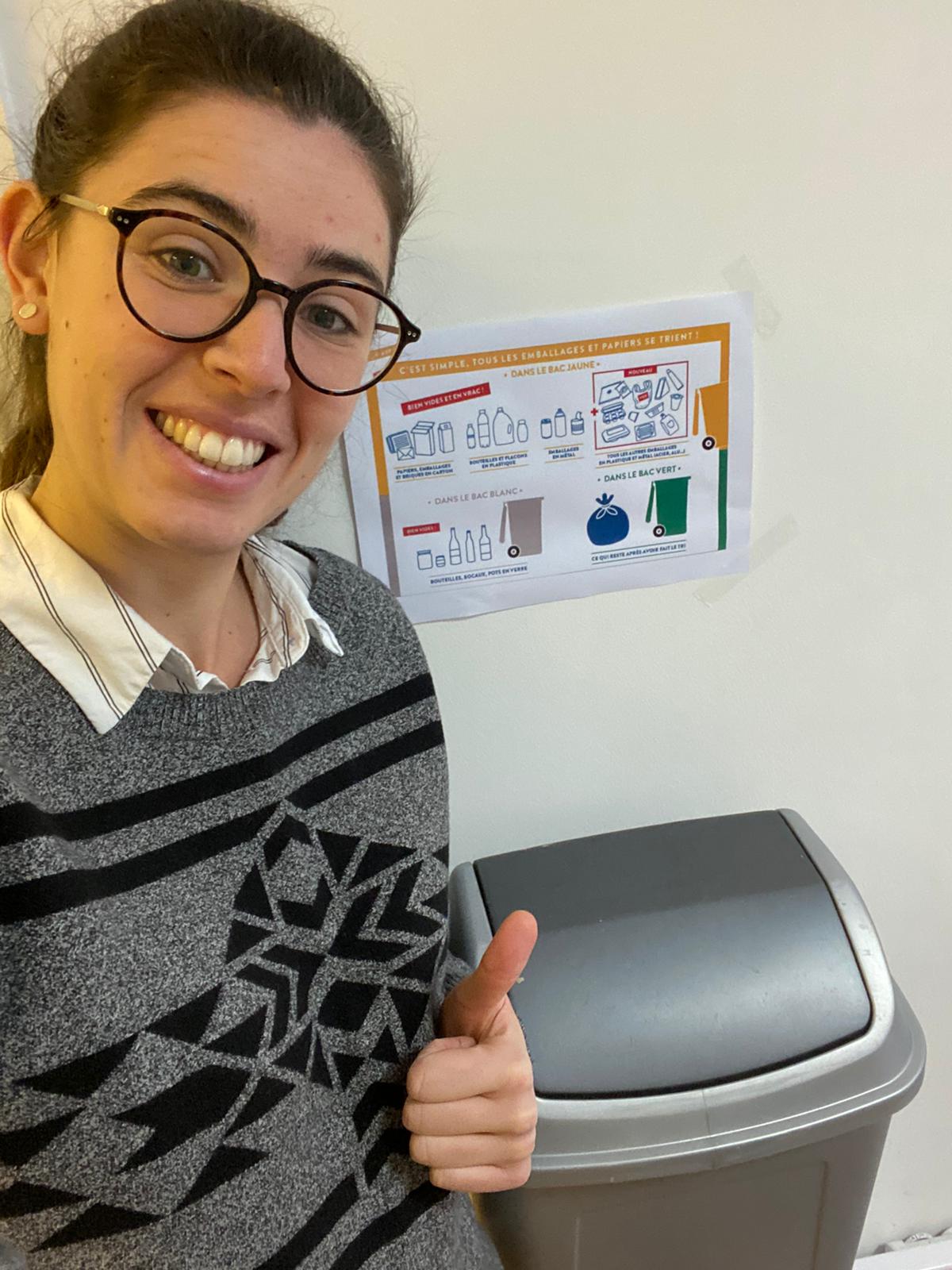 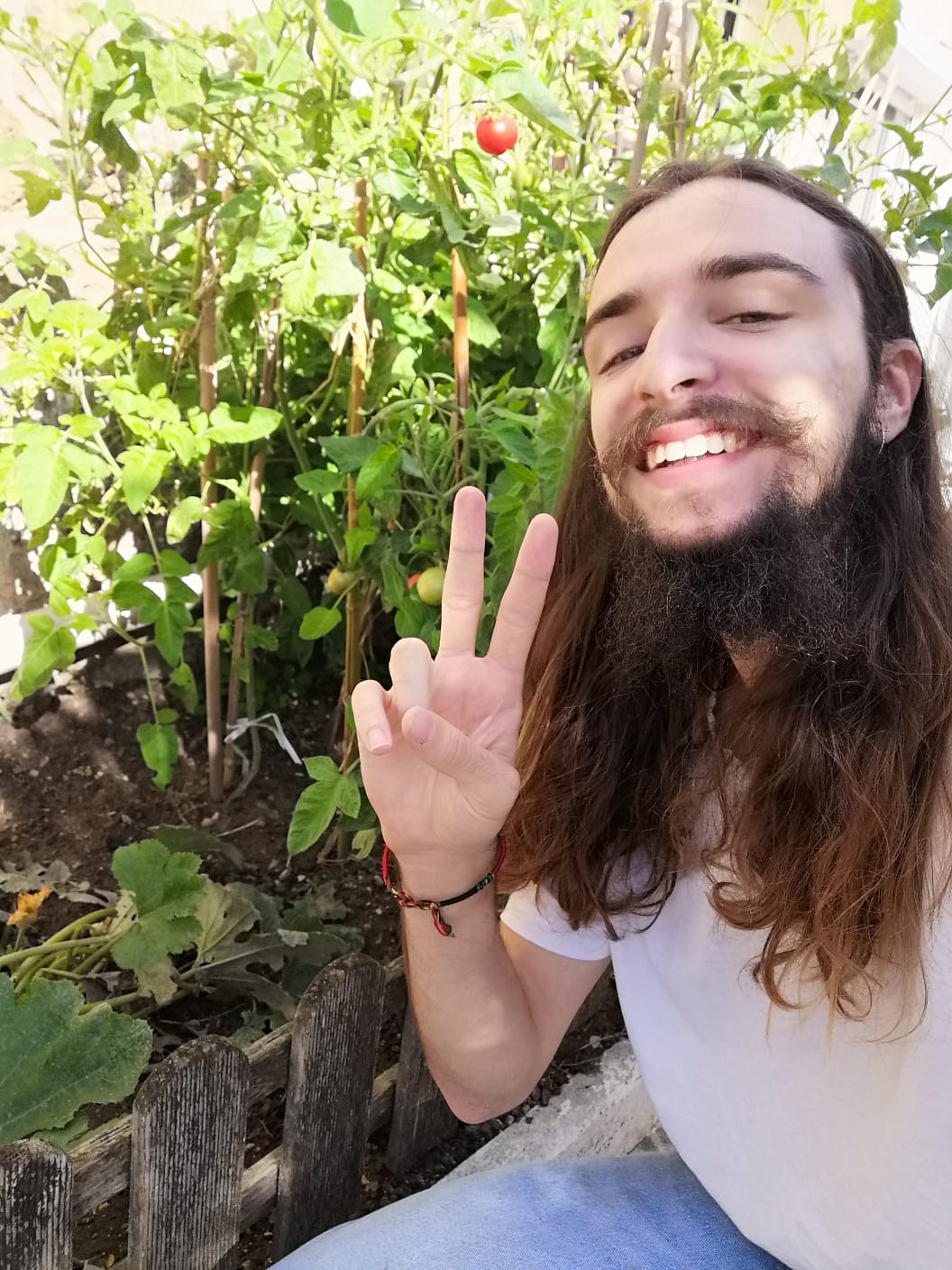 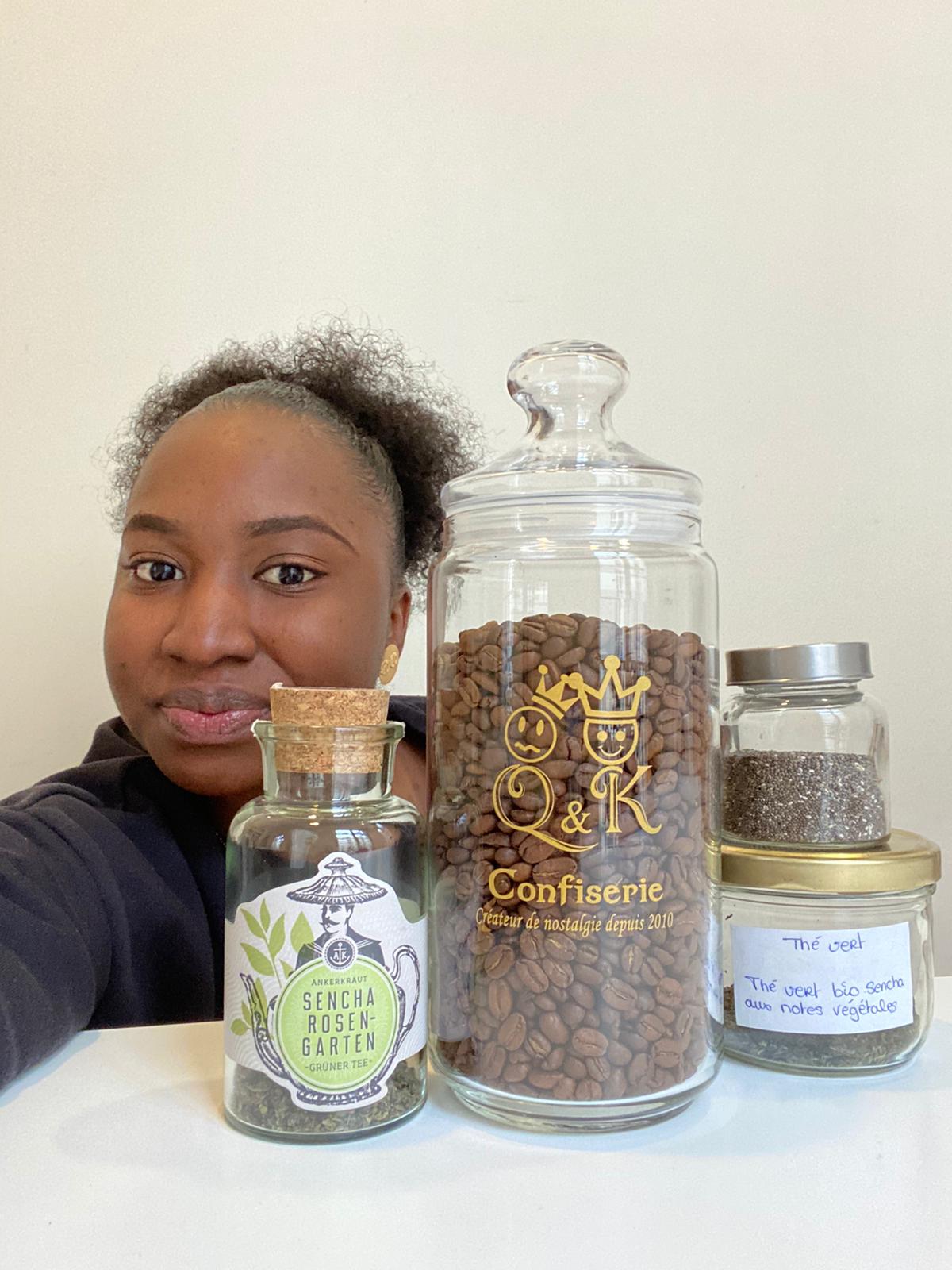 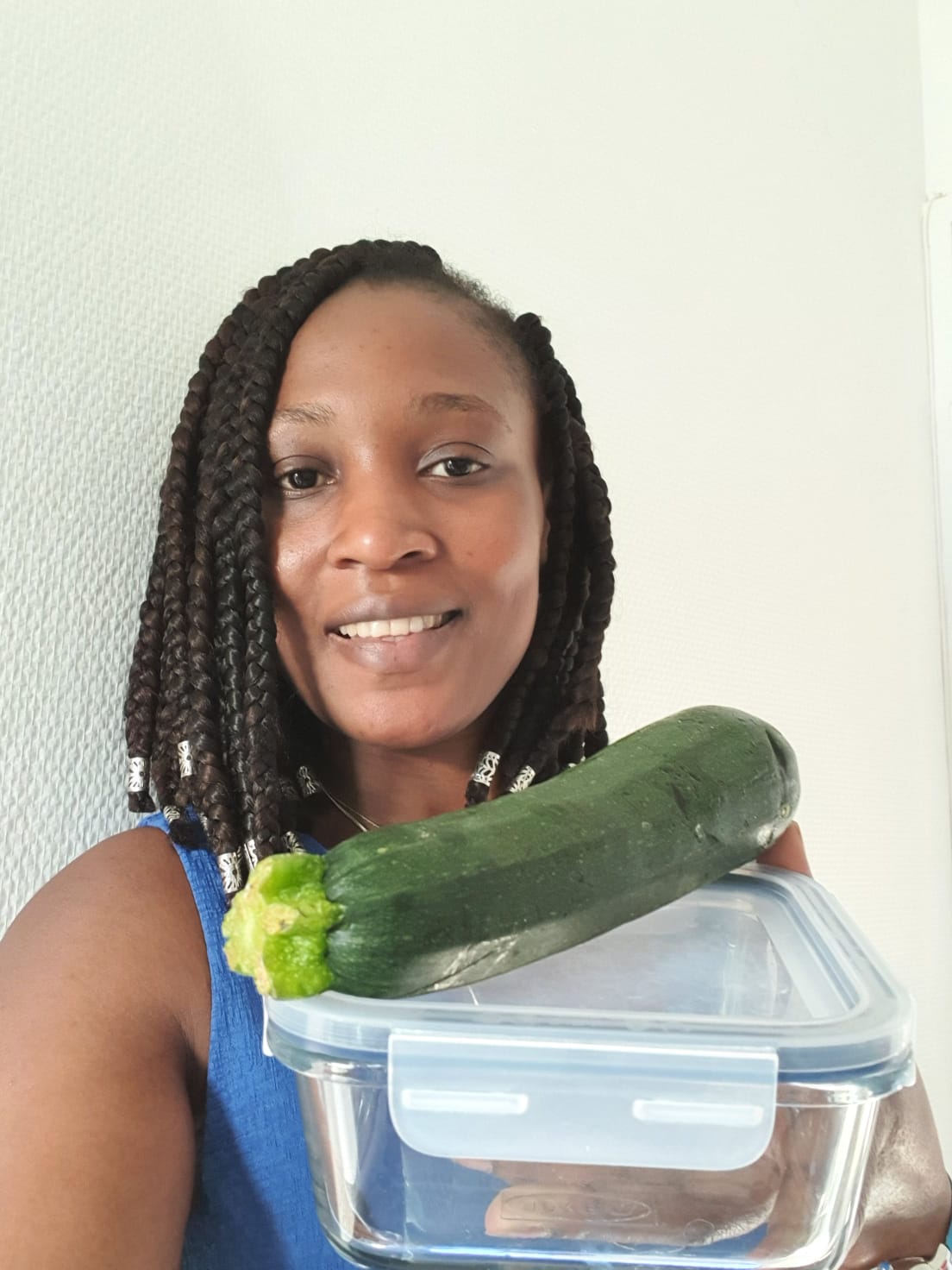 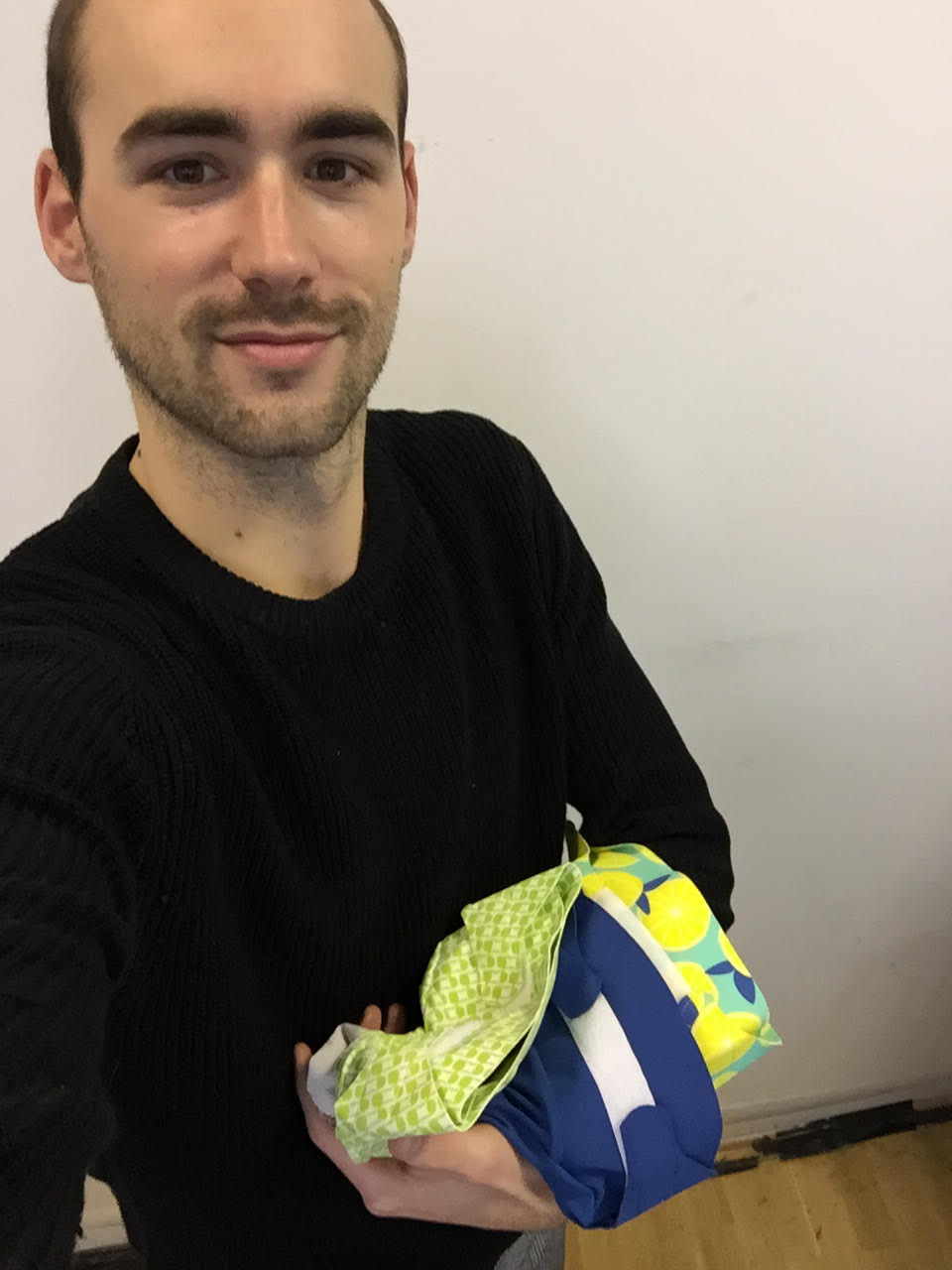 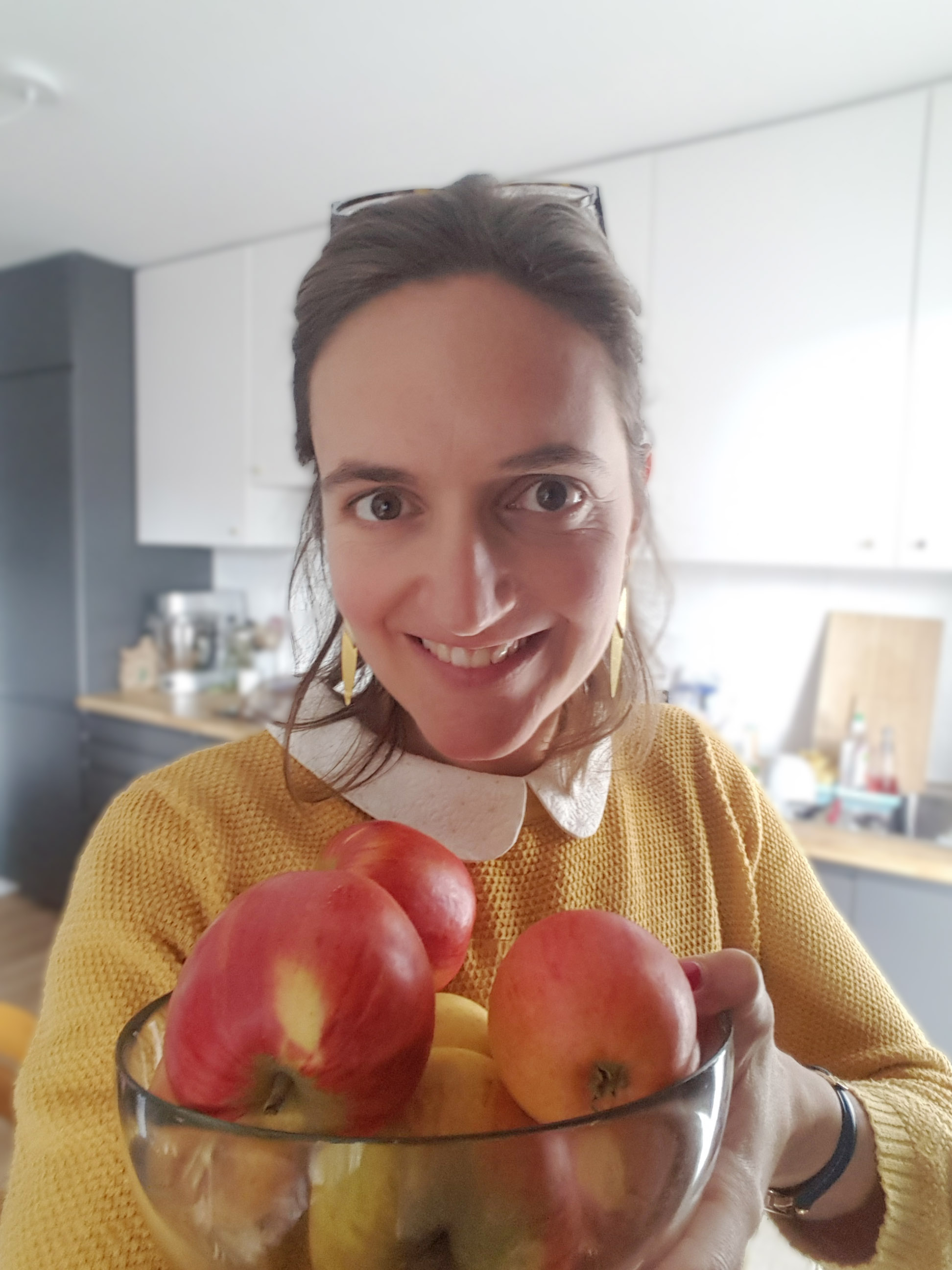 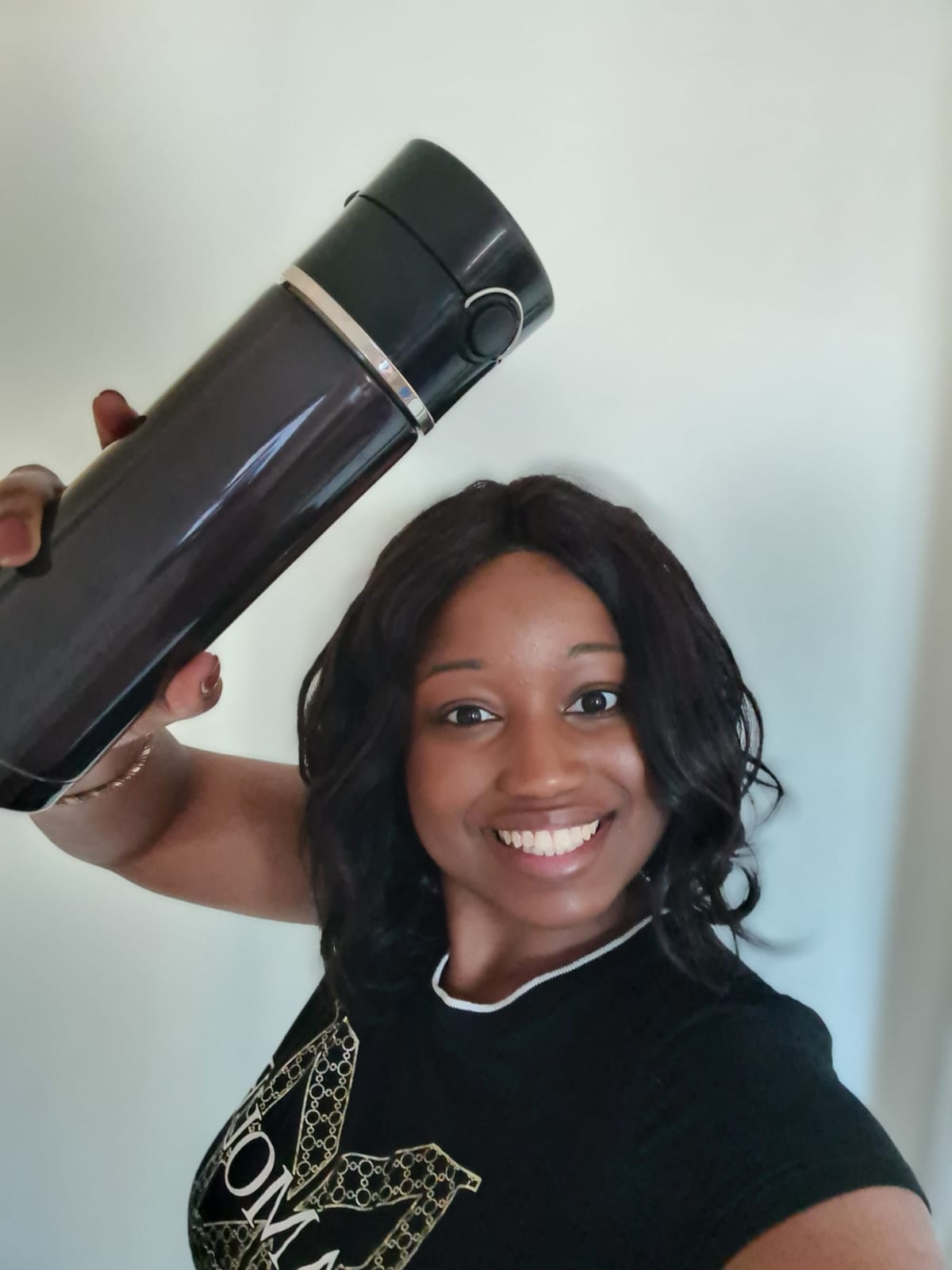 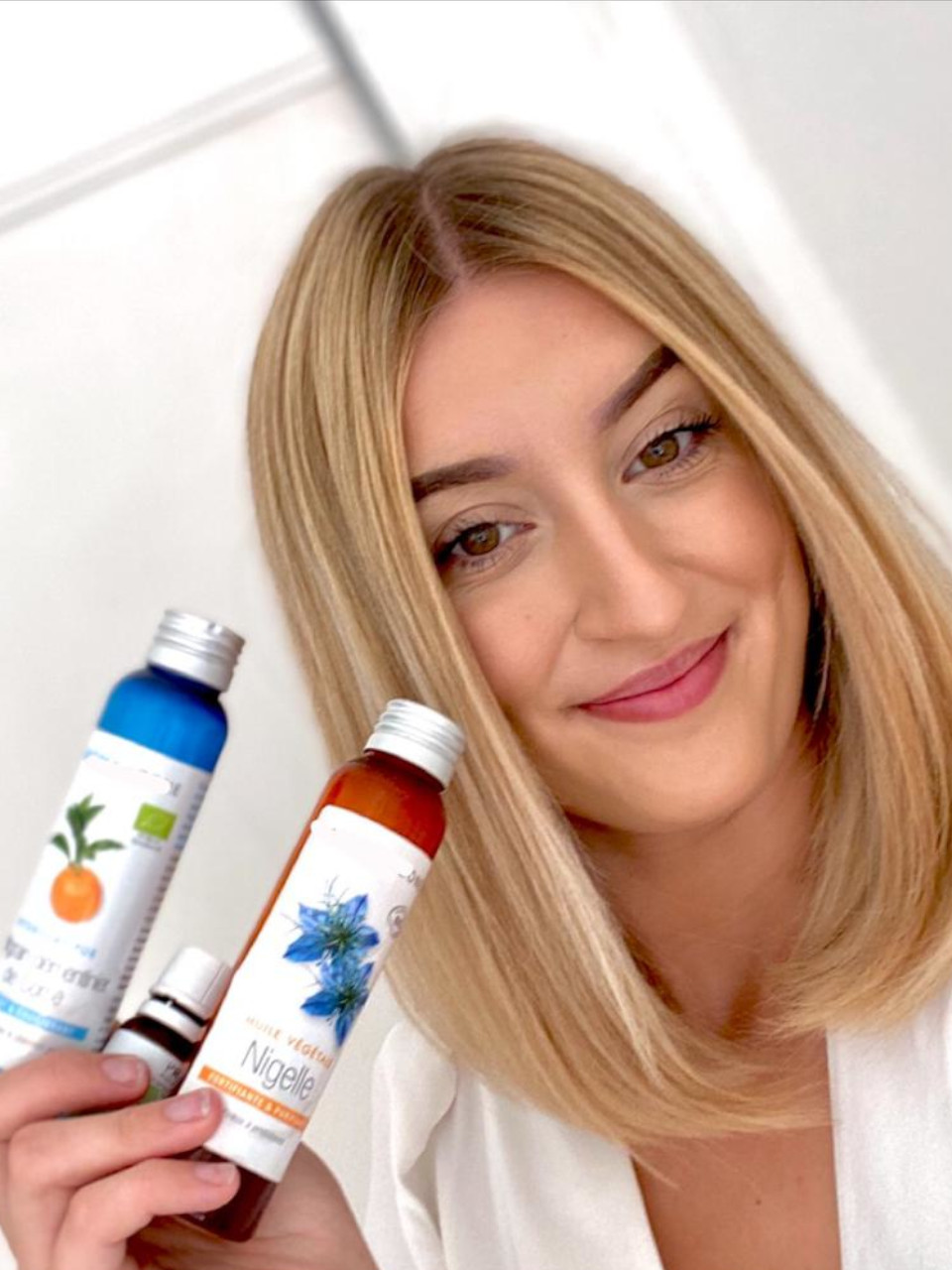 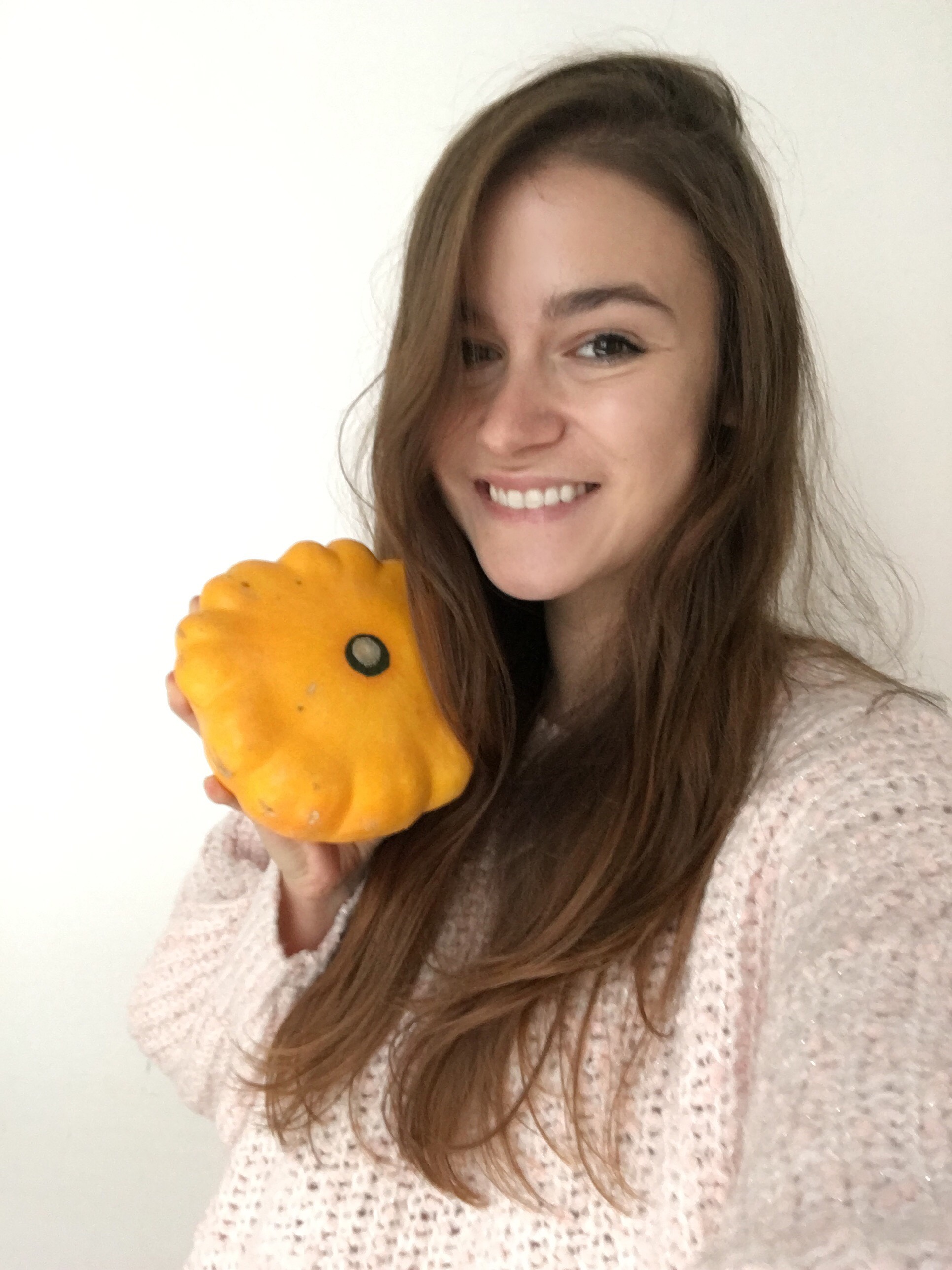 There are also manufacturers, financial partners and many more with the same thing in common: they believe in this wonderful adventure!

Quiet activism, open-minded intelligence, a genuine breath of fresh air are a few words that descibe the brand's identity. Abstraction aside, we prefer to sing it to you.

This journey is rooted in the belief that people's habits need to change and reusable nappies should be the norm.

Hamac strives to keep improving and constantly innovate without sacrificing its eco-friendly values.

Essentially, that translates to a diverse range of reusable nappies which have been joined by the swim nappy and UV t-shirt. There are also limited series using off-cuts and innovations to reduce our impact on the environment even more. It means working closely with a hundred nurseries.

And Hamac is first and foremost an ever-growing community of passionate parents with the same belief: a nappy change can change the planet!

The nappy of the future

Nobody puts baby's nappies in the corner so Hamac is always innovating!

We've filed three patents and won several national and international awards: 2 time winner at the French Ministry of Higher Education, Research and Innovation and BPI France Competition for French Innovative Company (2009 and 2010), 2009 Winner of the Paris Innovation Grand Prix, 2 Observeur du Design awards in 2010 and 2013, Innovation Award- Kind & Jugend in Germany in 2012, Ecology Trophy in 2011, PM’UP SME Award in 2013, Designers of the Future Award in 2015, Mentored by the IME (Corporate Mentor Institute) in 2016-17.

More than meets the eye

Actually, Hamac is just one side of the Génération Plume company founded by Florence which works to reduce our impact for future generations.

Hamac and Filigrame are part of Génération Plume and certain models share the same technology; Hamac takes care of babies whilst Filigrame helps incontinent people keep their dignity in total discretion and peace of mind.

You don't need to leave a mark to make one!